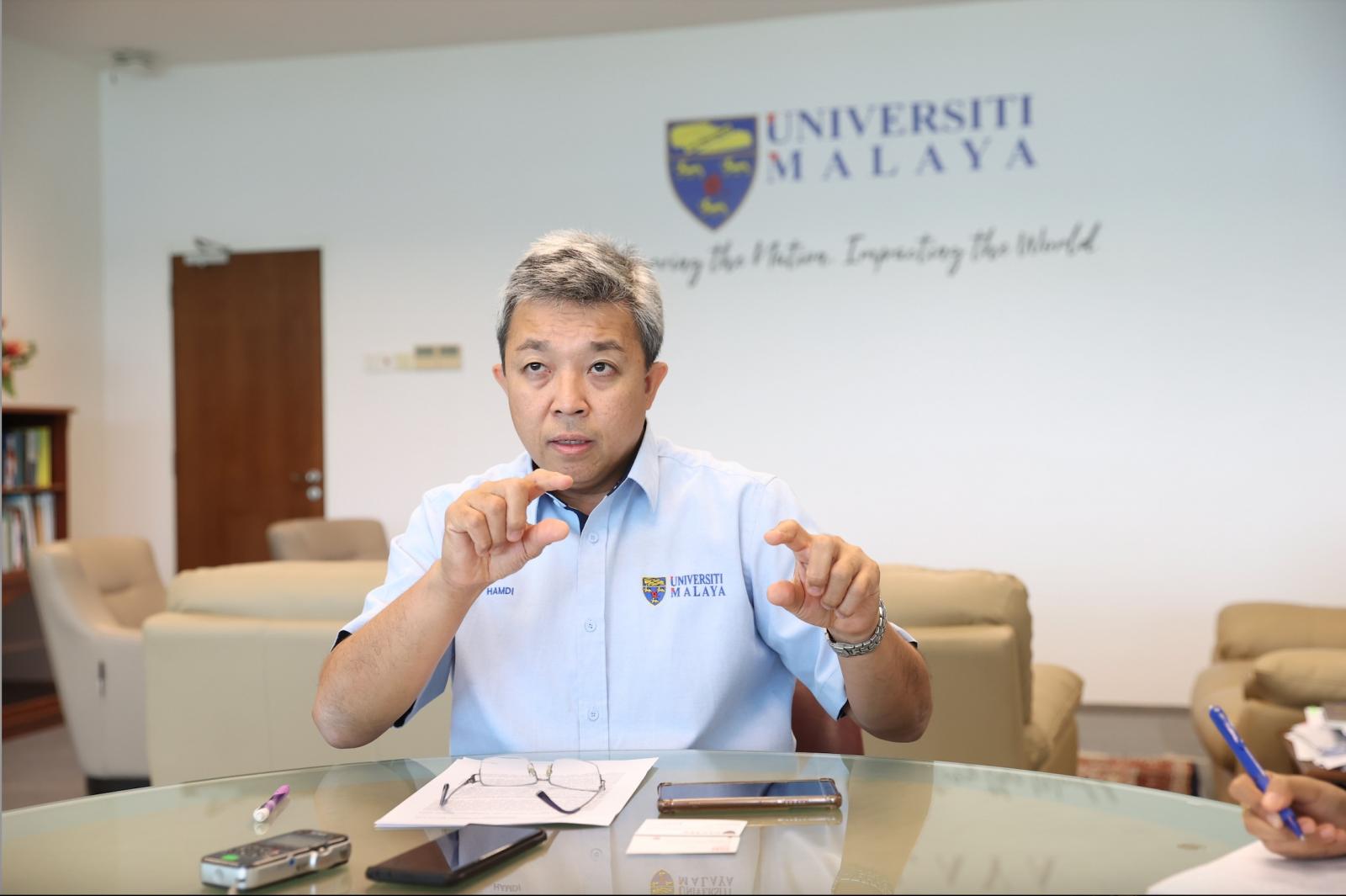 “The Steering Committee is responsible for driving the activities of the association as well as giving directions to its impact and advocacy work across the region.

The result was announced during the APRU Presidents’ Meeting in Nanyang Technological University, Singapore from 6 – 9 July 2022 which was attended by the Vice-Chancellor and Professor Dr. Siti Nursheena Mohd Zain, the Director of International Relations Office.

As a network of leading universities linking the Americas, Asia and Australasia, APRU brings together thought leaders, researchers, and policy-makers to exchange ideas and collaborate on practical solutions to the challenges of the 21stcentury.

APRU is an international, non-profit and self-governing association legally registered in Hong Kong. Its membership comprises leading universities from 19 economies of the Pacific Rim area known worldwide for their academic and research excellence. Membership to this association is through invitation and to date, there are 60 member universities.